Please find below a selection of recently sold cars and references from our clients. 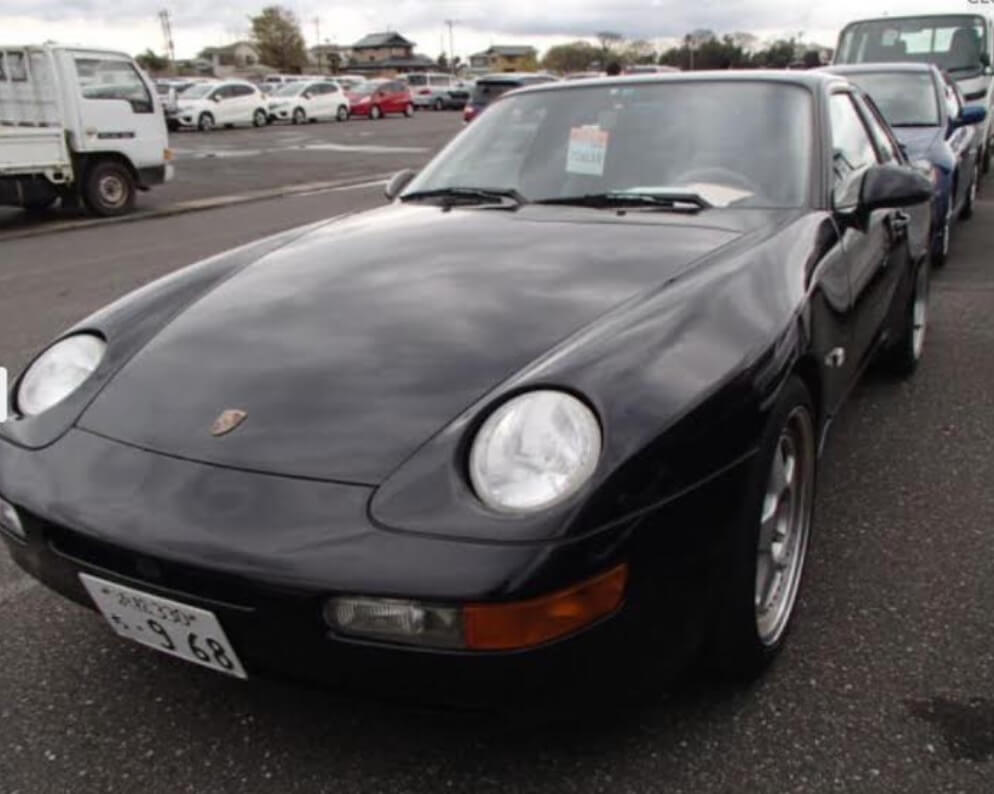 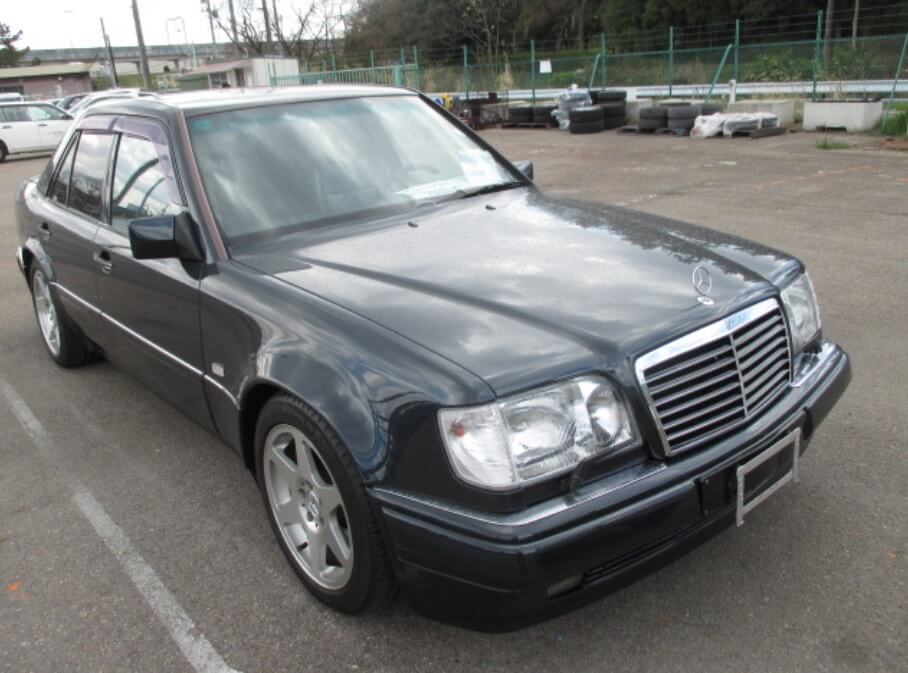 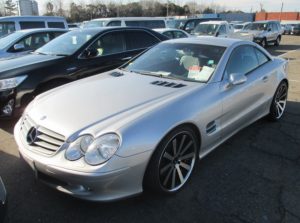 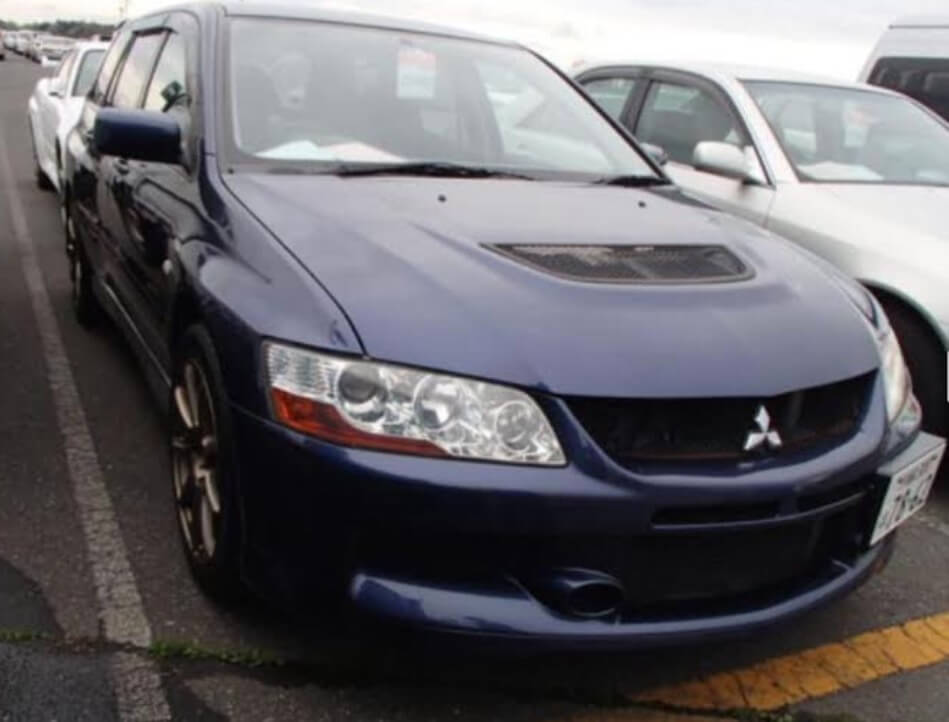 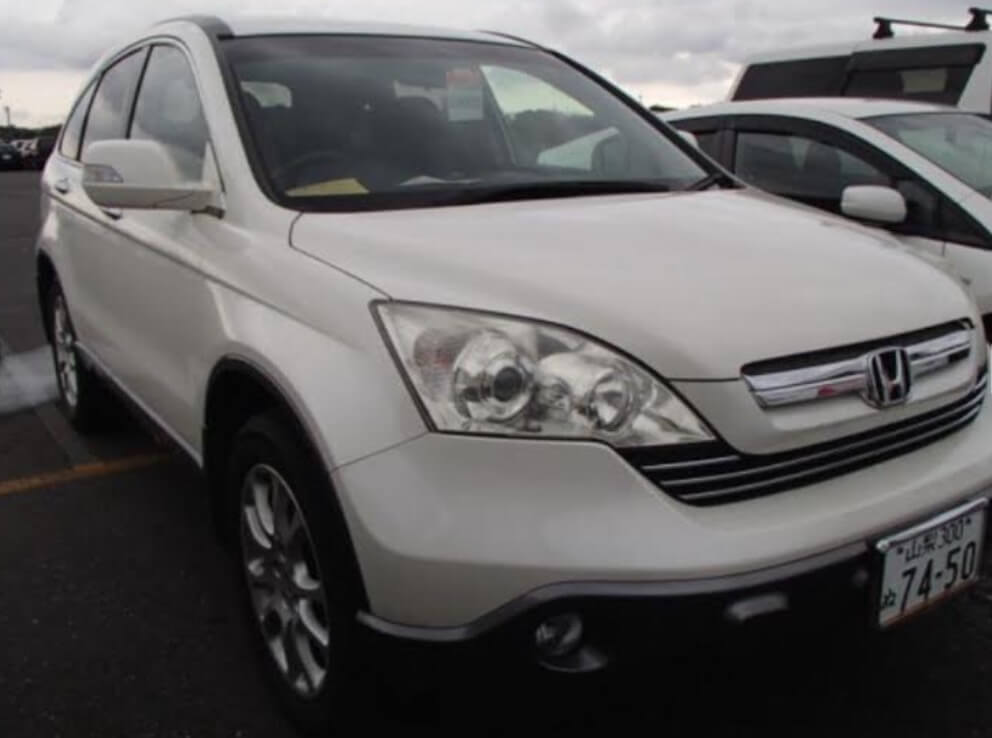 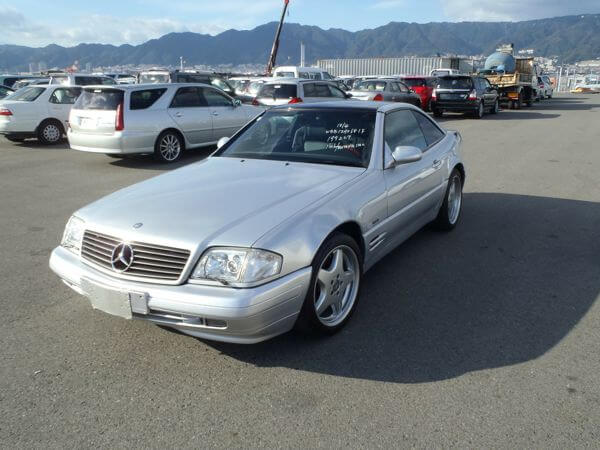 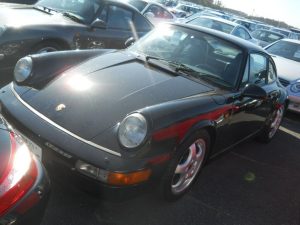 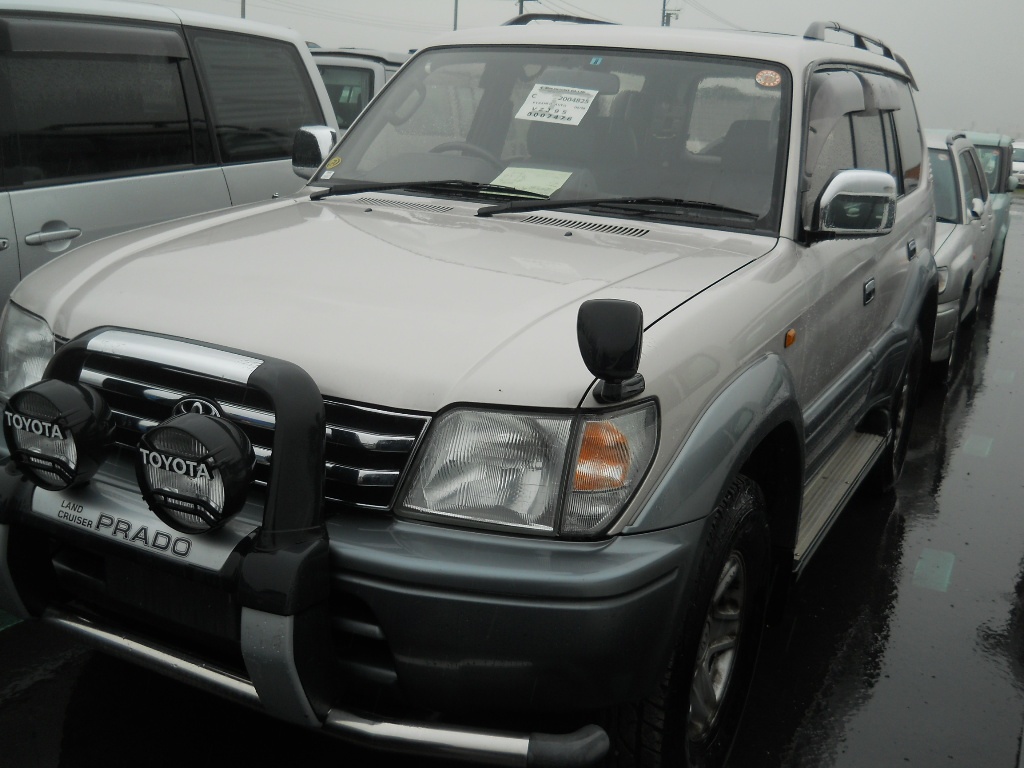 “I highly appreciate Paul’s good service and recommend him to everybody who is interested in importing cars from Japan”. Helmut – Germany 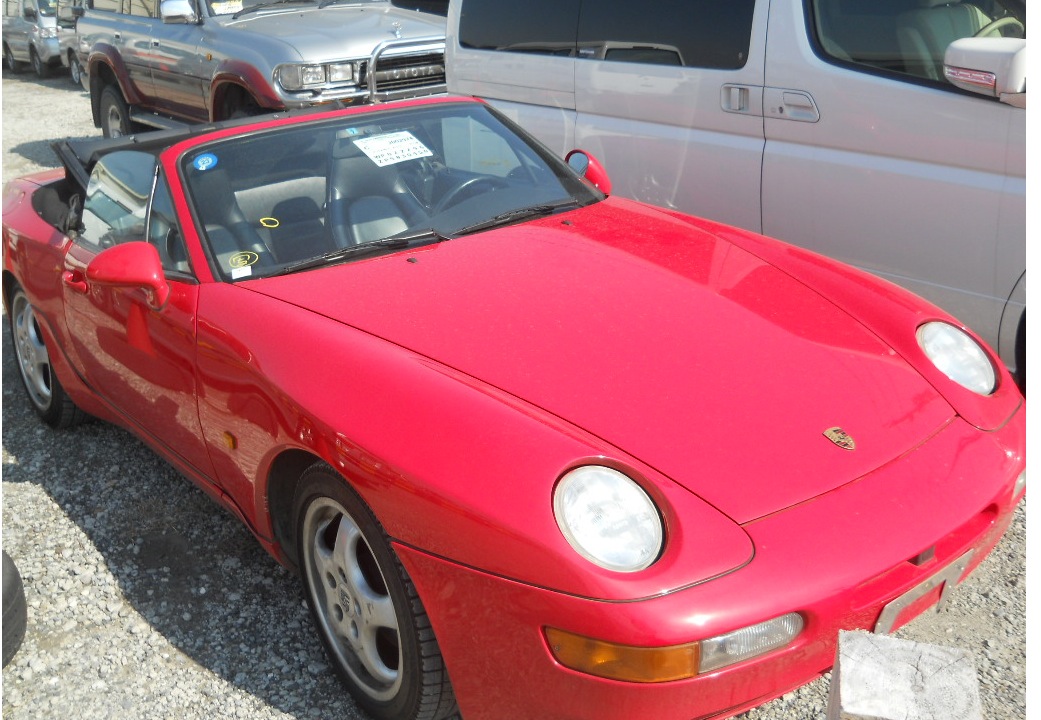 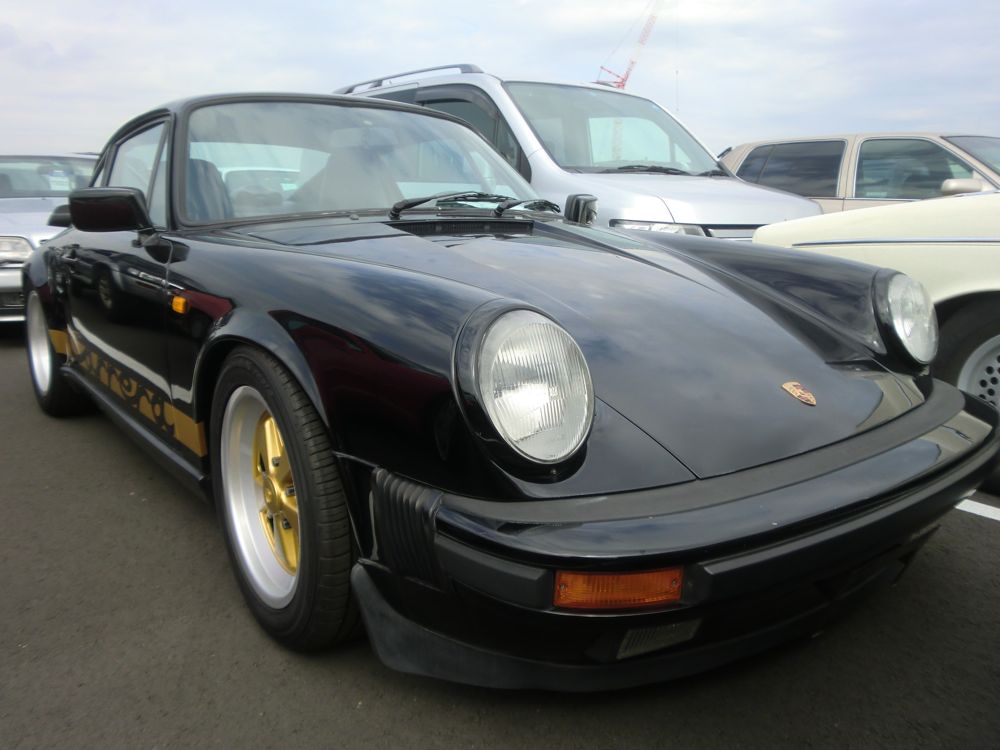 “Thanks Paul for all your hard work over the years, we have now successfully shipped over 70 Cars together.  Please let your clients know, if they ever need a reference I will be happy to help.” 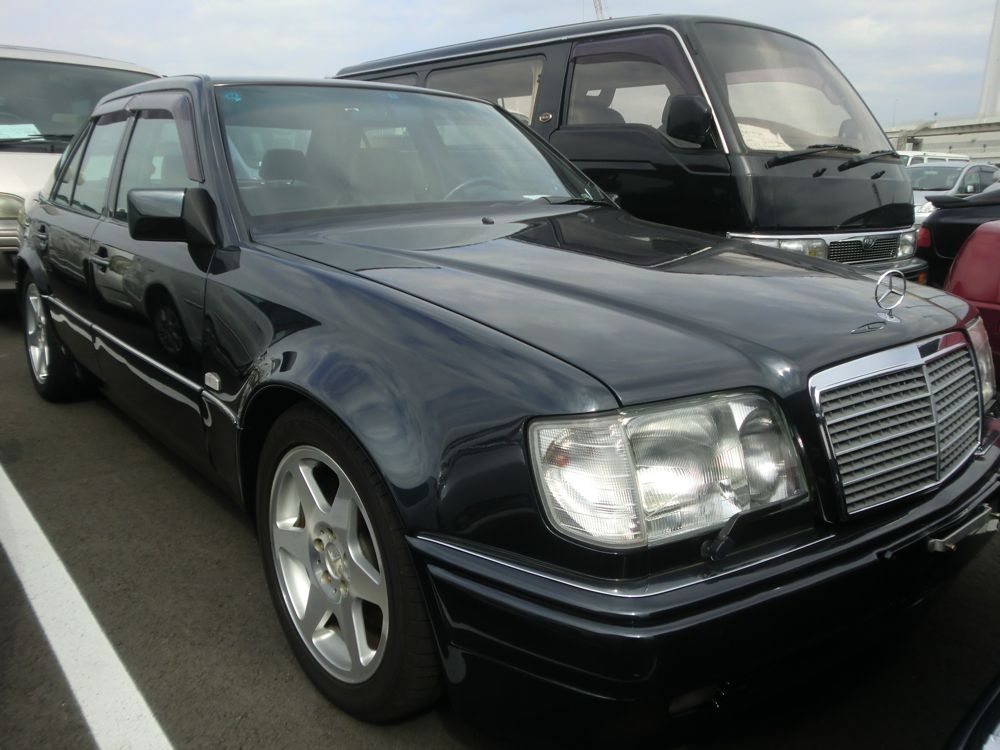 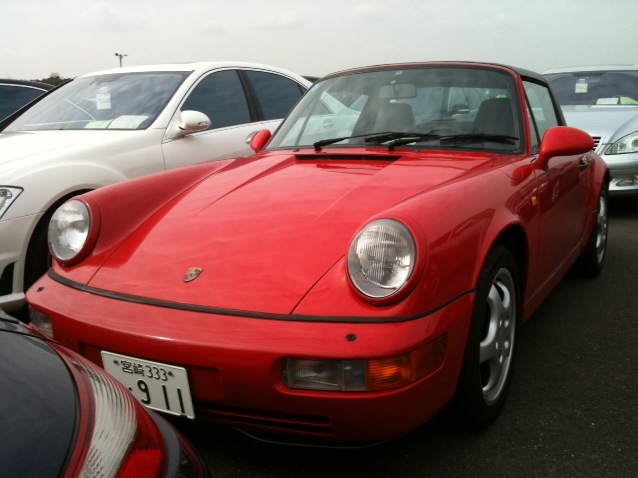 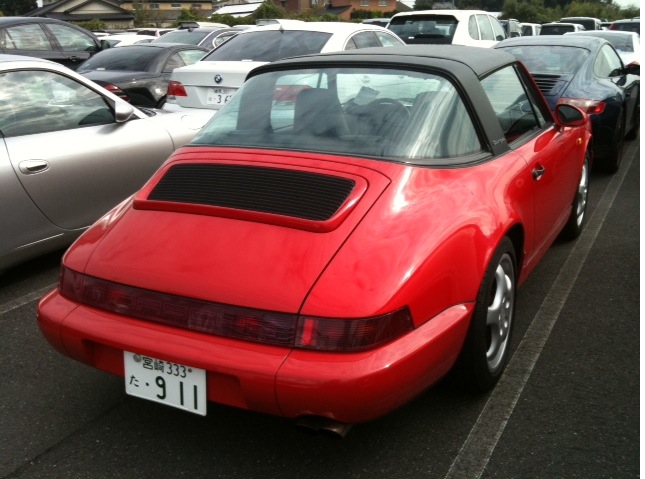 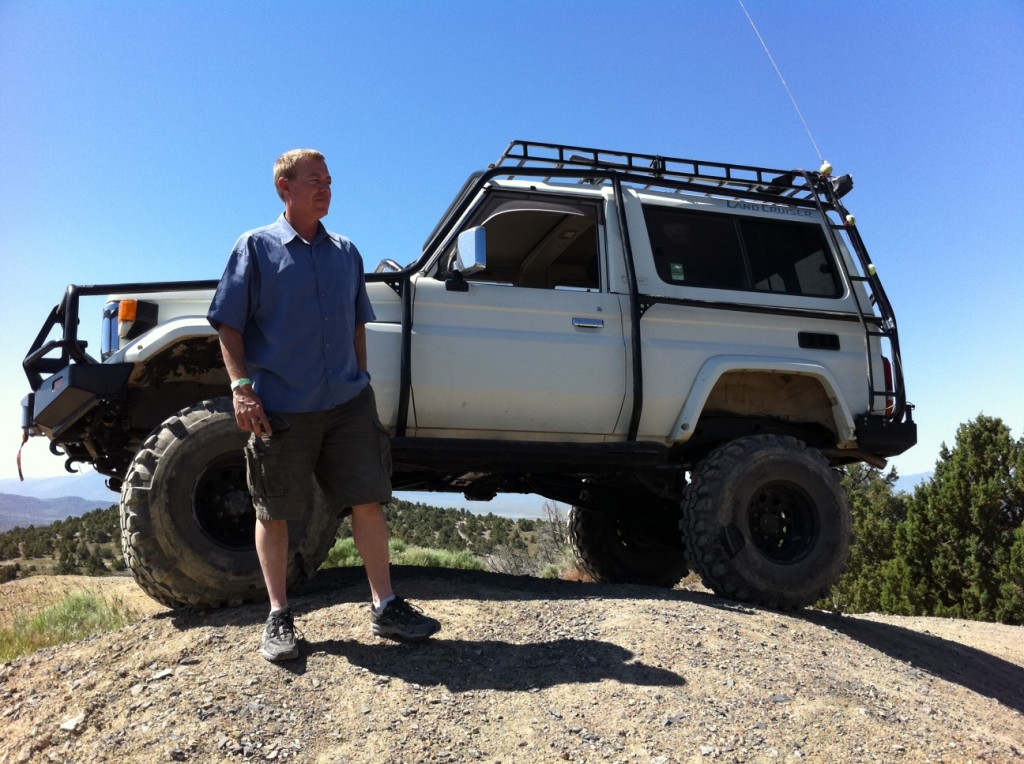 “Hi Paul.I received Cami two weeks ago it is a great car i love it.Thanks again for nice selection” 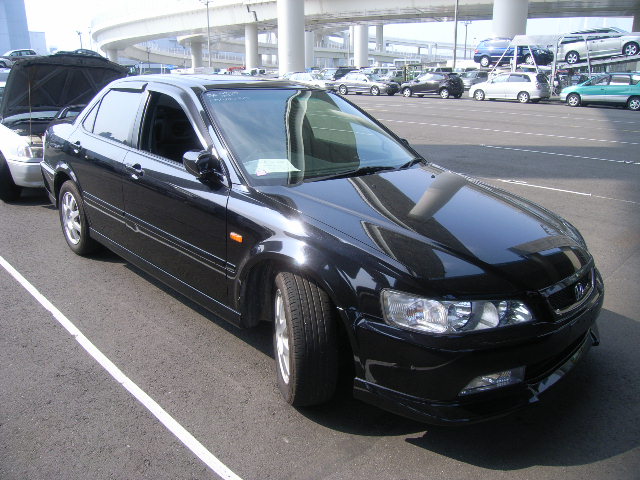