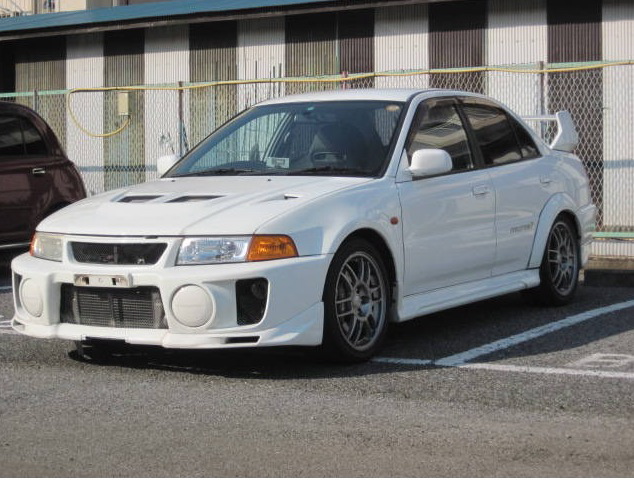 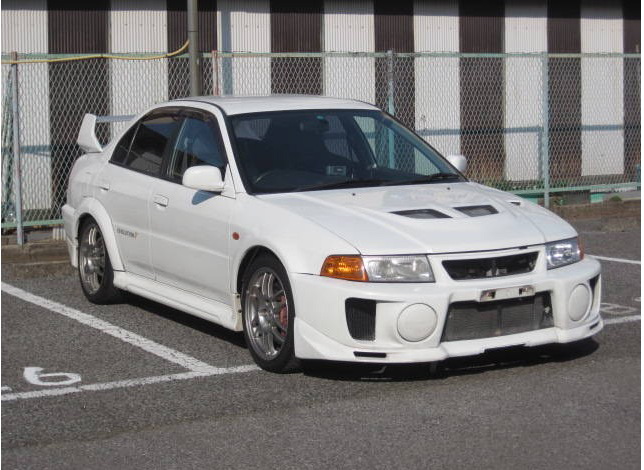 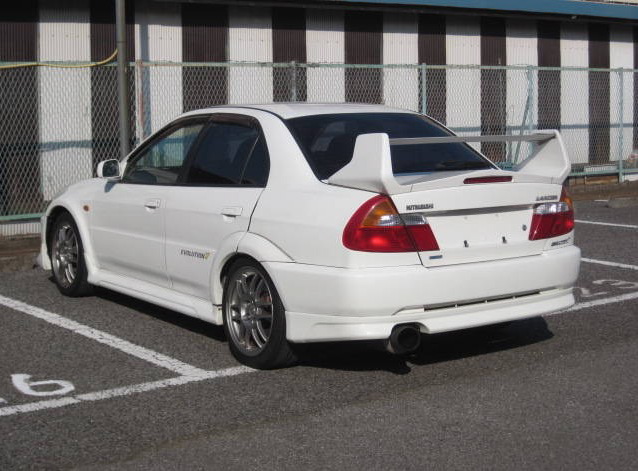 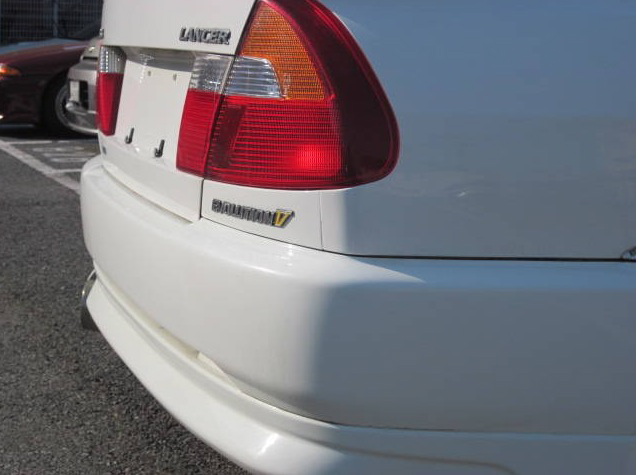 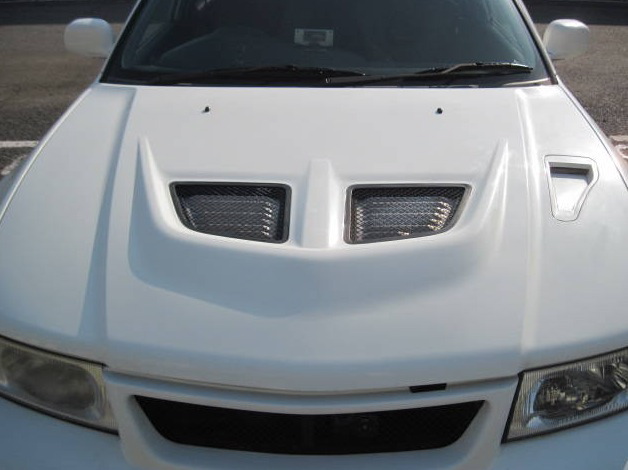 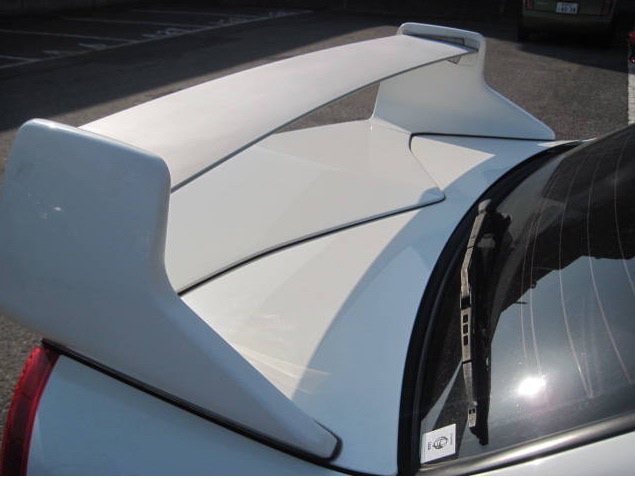 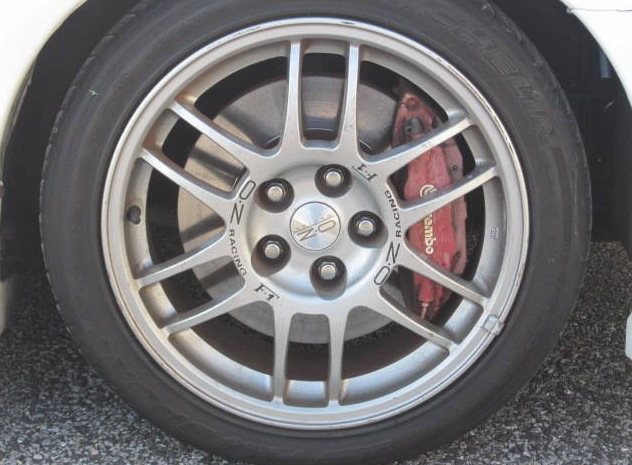 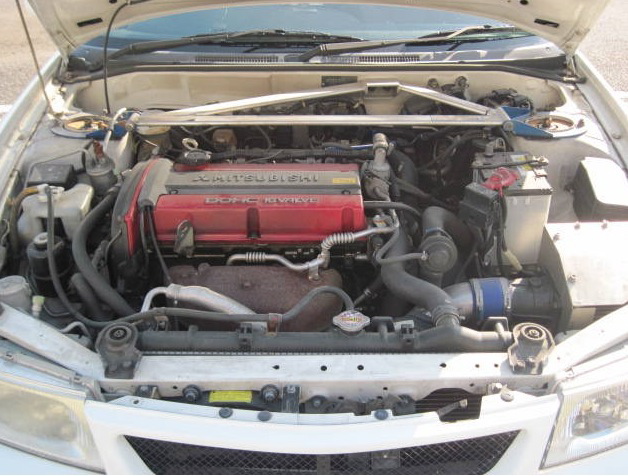 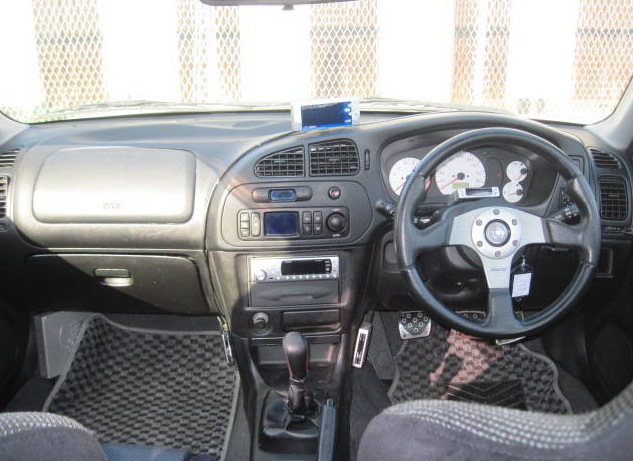 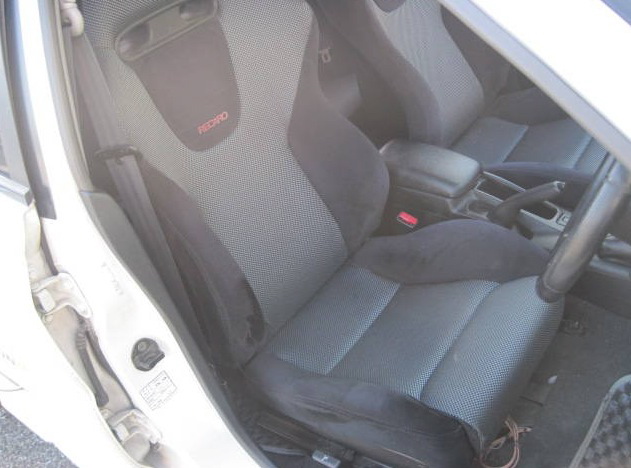 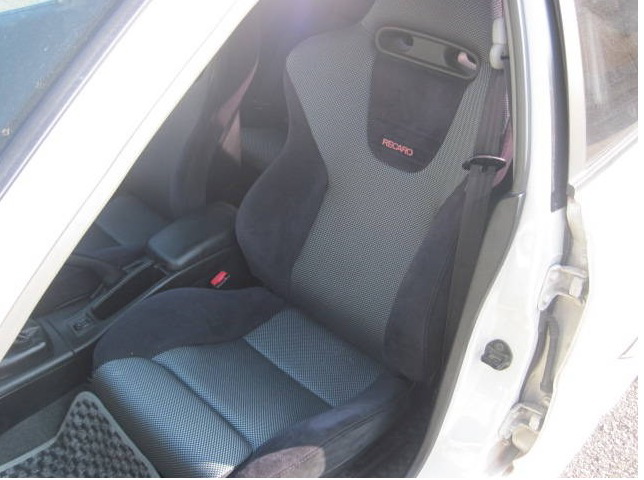 CONTACT US FOR YOUR FREE QUOTE INCLUDING SHIPPING TO YOUR HOME PORT.

Many aspects of the were upgraded from the Evo 4 such as:

Furthermore, the turbocharger was again improved. Torque was increased to 373 N·m (275 lb·ft) at 3000 rpm. Power officially stayed the same, at 280 PS (206 kW; 276 hp), though some claim horsepower was actually somewhat higher.